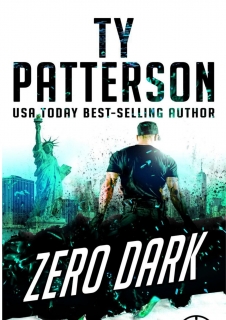 They came at night when the good were asleep. They came to kill Zeb Carter.There’s unfinished business between Zeb Carter and China’s Ministry for State Security.Iran’s Islamic Revolutionary Guards want to kill him. Russia’s secret intelligence wants him dead. Then there are the Middle Eastern terrorists.They all come to New York, Zeb’s hometown. They converge on the city where the US President will address the nation.They will strike at zero dark.