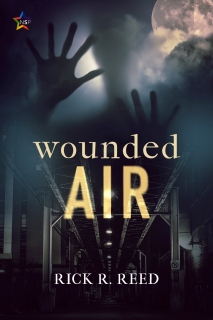 Rick and Ernie found the perfect apartment on Chicago’s West Side. Before they’re settled, Rick begins having all-too-real disturbing “dreams.” Each time, an emaciated young man with sad brown eyes appears, terrifying and obsessing him.

From their next-door neighbor, Paula, Rick learns about Karl and Tommy, who lived there before them. Tommy’s mysterious disappearance pains her. When she shares a photo of her with Tommy and Karl, Rick is shocked and troubled. Tommy is the man who appears to him in his dreams.