Vengeance in Vienna by Blake Pierce 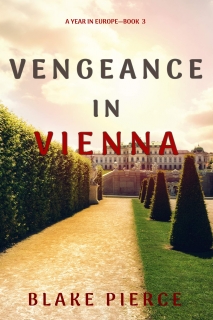