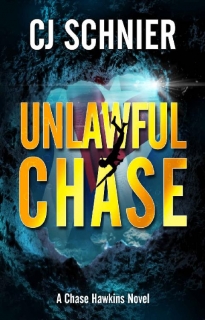 Once a successful boat captain and occasional criminal, Chase Hawkins’ charmed life has gone to hell. After the death of his girlfriend, he finds himself destitute and drunk in the Florida Keys, forced to rely on his luck to survive.

When an unscrupulous antiques broker offers him a job, and another chance at the adventure he craves, Chase takes it. His mission: sneak into Cuba, locate a certain artifact, and leave with it. Simple. Except the piece he is looking for is the fabled Alma del Taino, a centuries-old stone idol with a bloody history that has cost many would-be fortune seekers their lives.

Armed with little more than his wits and his sailboat, Chase finds himself in over his head. Pursued by both General Bardales, the ruthless Minister of Antiquities, and a beautiful but savage treasure hunter, he’ll need more than luck to succeed. Surrounded by the Cuban army and outfoxed at every turn, the race is on for the Alma del Taino.
Finding the idol is dangerous enough, holding onto it could be deadly.