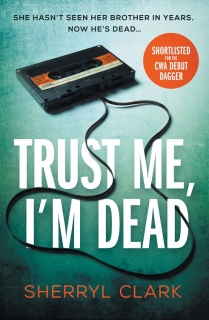 She hasn’t seen her brother in years. Now, he’s dead.

When Judi Westerholme finds out her estranged brother has been murdered, she assumes it’s connected to his long term drug addiction. Returning home, she is shocked to discover he had been clean for years, had a wife – now missing – a child and led a respectable life. But if he had turned his life around, why was he killed in a drug deal shooting? And where is his wife?

Desperate to know what really happened, Judi sets out to uncover the truth, even though it means confronting her own traumatic past. But she’s not the only one looking for answers…