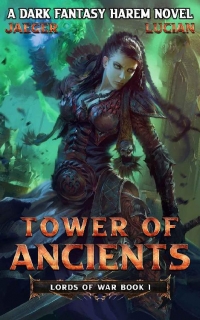 Raziel’s usefulness has finally ended after centuries of servitude. Betrayed by the Vampire King, he is forced to flee everything he paid for in blood.

Raziel will not forget the treachery and death of his lover, especially not those who caused it. He will have his revenge against those who wronged him and no price will be too high.

With two Elven Princesses who are as beautiful as they are deadly and a feared Vampire Bone Witch by his side, he will make the Vampire King and all who oppose him drown in a sea of blood. Literally.