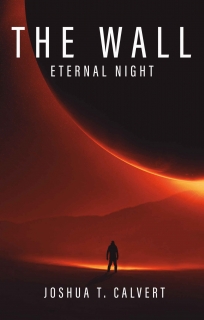 What if suddenly you could no longer see the sun? Or the stars? What if the world sank into darkness?

Off the coast of Sulawesi, an Indonesian fisherman named Putra Buring Bule nets a strange object from the depths. A few days later, Earth falls into total darkness – an unknown phenomenon blocks out the sun and the starry sky, and the world descends into chaos.

In the midst of a collapsing civilization, CIA agent Rodea Stone is sent to Sulawesi to retrieve Putra’s puzzling find, and gets caught up in a truth that strains the limits of her imagination. Meanwhile, Montgomery Reed, a physicist at the LIGO gravitational wave observatory, is desperately trying to contact the NASA team on Unity Moon Base, who might well hold Earth’s only hope in their hands.