The Vanishing Girls by Callie Browning 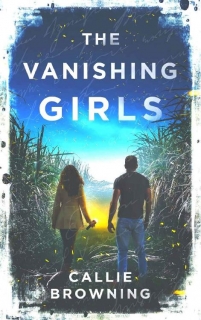 Holden Davis has enough problems: mounting debt, a lifelong feud with his brother and his father’s legacy to live up to. If he’s honest with himself, he’ll admit that hiring an assistant in the dead of night probably wasn’t the smartest thing to do either.

But life gets more complex when his funeral home has to process the bodies left behind by a serial killer. The bodies start to mount up, but the clues don’t. With no leads, the police are helpless and citizens live in fear as the killer ravages the country. Holden soon finds out that the victims’ bodies have all the evidence he needs to lead him to the killer.