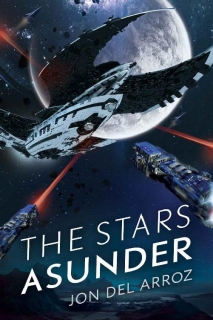 A deep conspiracy upends a civilization…
…which could cost the lives of billions.
The war rages on between Earth and Arysha, even after the death of a prominent Aryshan leader.

Sean Barrows is sent into Aryshan space a second time to gain details on their fleet movements and objectives, but he has a greater goal in mind: find the love of his life. But a major threat looms for everyone: a new fleet of Aryshan ships which can go unseen and launch deadly stealth attacks. Can two civilizations survive?