The Price by Kerry Kaya 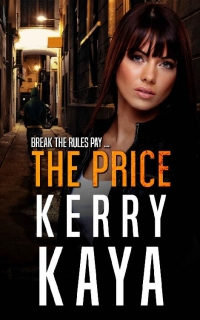 For most of his life Fletch has looked out for his younger brother Spencer and he will do anything and everything he can to protect him. Together they work for notorious East End gangster Billy King. Across the water in South London is Billy’s rival George Bannerman and the two firms are locked in a bitter turf war.

Amid murder, drug deals, and rival firms, Fletch is harbouring his own secrets and it’s only a matter of time until those secrets are revealed, and when you break the rules you have to pay the price.