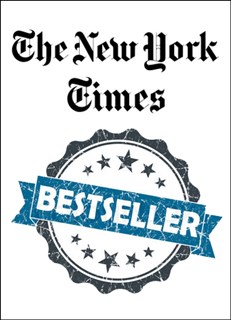 List
01. THE LAW OF INNOCENCE by Michael Connelly
02. A TIME FOR MERCY by John Grisham
03. THE SENTINEL by Lee Child and Andrew Child
04. MARAUDER by Clive Cussler and Boyd Morrison
05. FORTUNE AND GLORY by Janet Evanovich
06. I WOULD LEAVE ME IF I COULD by Halsey
07. THE RETURN by Nicholas Sparks
08. LEOPARD’S RAGE by Christine Feehan
09. MOONFLOWER MURDERS by Anthony Horowitz
10. ANXIOUS PEOPLE by Fredrik Backma
11. THE VANISHING HALF by Brit Bennett
12. THE EVENING AND THE MORNING by Ken Follett
13. THE INVISIBLE LIFE OF ADDIE LARUE by V.E. Schwab
14. THE SEARCHER by Tana Frenc
15. WHERE THE CRAWDADS SING by Delia Owens