The Life Left by L.W. Wedgwood 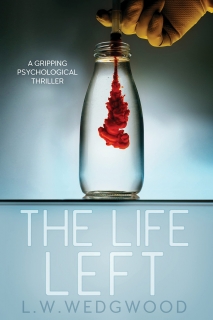 Orphaned as a child, Abn has survived nine years under the care of an ISIS doctor in war torn Iraq. Countless field hospitals have been the only life he’s ever known.

But as the battle for Mosul ends, the doctor dies and Abn’s life changes forever. He is rescued and eventually finds himself adopted into a New Zealand family. He thrives in his new life. However, his paradise is not to last. His adopted father becomes ill and soon lies dying. And as a series of murders are committed in the hospice, Abn is drawn into the center of the investigation.