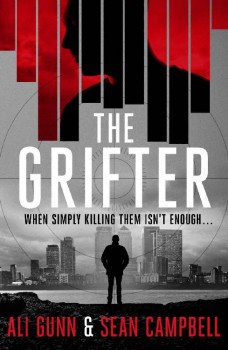 One will rise. The other will fall.
Kent Bancroft’s rise to fame and fortune was nothing short of meteoric. Once a simple teacher in London’s East End, he’s now on course to become Britain’s youngest billionaire.
But his success has come on the back of those he’s trodden upon to get there. Among them is a man whose fall was as swift as Kent’s rise. He used to be a sparky, honest and hard-working. Now, he’s homeless, drunk, and down one leg.

And he blames Kent for everything.
Forget forgiveness. Forget turning the other cheek. And forget waiting for karma.
This is a victim who won’t stand idly by.
He wants revenge.
And he’s going to get it.
Kent Bancroft will never see him coming.