The Girl in the Lake by Victoria Michaels 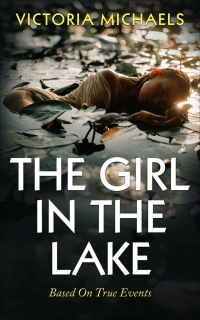 Based on True Events
Five friends go for a picnic at the lake; only four return. What happened? No one is talking. Sometimes you’re in prison sometimes you carry the prison with you. Kenny contacted his old high school friend who spent his career as a crime reporter in the neighbouring city and is now semi-retired.

He convinces him to drive all the way back out to the small town they both grew up in. Kenny has a secret he needs to talk about, and he wants Thomas Coleman to hear it – to write about it. He wishes he had come clean years ago. It would have been so much better instead of living under the shadow of this secret. And shit happens and it wasn’t on purpose and looking back he knows he would’ve been better off coming clean from the beginning.