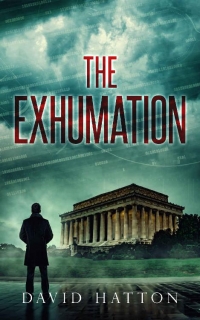 The Exhumation by David Hatton
English | 2020 | Mystery & Thriller | eBook | 317 KBIn 1876 the body of Abraham Lincoln was taken from his tomb in Springfield, Illinois. 130 years later grave robbers have ransacked the tomb again.

Detective Darnell Jackson is on the case to find the former president’s body. As Jackson becomes more emotionally involved in the case, he discovers the secrets that America has hidden away for far too long.

Should Detective Jackson reveal the darkest secrets of their former leader and risk destroying his legacy forever?

A Tsar’s Gold by Andrew Clawson 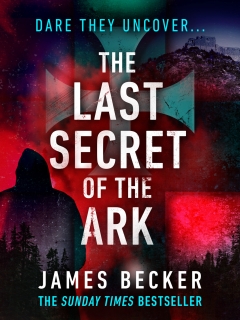 The Last Secret of the Ark by James Becker