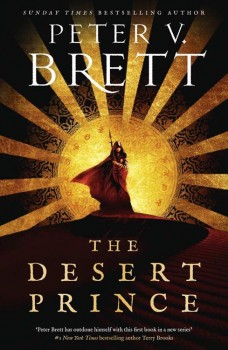 Fifteen years have passed since the demons were destroyed. Heroes have become legend, and those that remain live in their shadows.
Olive, Princess of Hollow, has her entire life planned out—a steady march toward succession. But the more her mother writes the script, the more Olive rails against playing the parts she is assigned.
Darin is the son of the man people say saved the world. Everyone expects greatness from Darin, but the only thing he’s ever been great at is hiding.
But now it’s time to fight the darkness.

When Olive and Darin step across the wards one night, they learn that the demons are not all gone, and those that remain hunger for revenge.

Are Darin and Olive ready to be heroes?