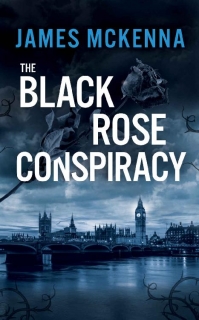 How safe are the British Parliament and Civil Service from Mafia control?Sean Fagan from the Combined Agency Task Force investigates dark dealings.The Democratic Justice Party, DJP, Britain´s latest and most popular political force, stand for women`s rights and equality along with proper funding for the police and NHS. Backing from the media and public is widespread but Alice Sibree, Head of MI5, becomes suspicious of their backers.Fagan and Victoria Lawless discover the DJP are given money from two world Mafia organisations looking for control of UK politics and finances. Also, twenty billion pounds stolen by a dead Mafia king from his own banks. In result, murder, kidnapping and criminal manipulation threaten the structure of British politics.