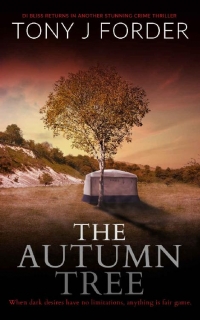 DI Bliss returns in another stunning crime thriller.
When dark desires have no limitations, anything is fair game.

After a young woman is found strangled to death, Bliss is called to the scene. When he learns that one of his business cards was found among the victim’s clothing, and he is told what was written on the back of it, Bliss is immediately troubled. The card was one of five he handed out to trafficked young women he and his team had previously rescued from a shipping container.

When he sees the victim, Bliss realises she was not one of those saved that day. So whose card does she have? And why? And is it connected to her murder?
The murder investigation proves to be more complex and challenging than the team could possibly have imagined. But just as they think they have it figured out, they learn that depravity has no boundaries..