The American Agent by Eric Dabbs 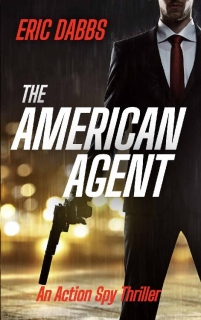 When an ex-Navy SEAL agrees to become a covert operative for Homeland Security, he must race to stop a stealth bomber from dropping a nuclear weapon on a major U.S. city.

Alex Parker finds himself swept up in an international conspiracy, racing to thwart a wealthy real estate tycoon from raining nuclear hellfire on the east coast of the United States. But to make matters personal, his ex-fiancée is unknowingly being used as bait in the risky game of espionage to ensure he remains true to the deal. Her life, and millions of innocent American lives, teeter in the balance with every move he makes.