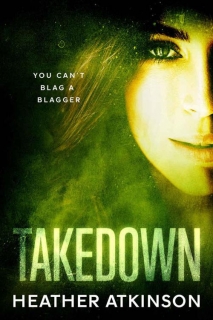 Life for the Chambers family has never been better, ruling Blackpool in the north of England on behalf of the Maguires, the strongest organised crime family in the country.

Haunted by the time a corrupt police officer almost killed her, Faith Chambers finds herself increasingly drawn to commit darker deeds to keep her family safe and to try and exorcise the trauma.

When the Chambers family are robbed of an enormous amount of drugs, they immediately go on the hunt, determined to recover their product and wipe the perpetrators off the face of the earth. The identity of the thieves shocks them to the core and they have to find a new way to fight back, using their quick wits to stay one step ahead of their enemies.

Faith finds herself facing the hardest of choices but when it’s either fight or die, she will hit back every time.

This book is part of a series and not a stand-alone novel.