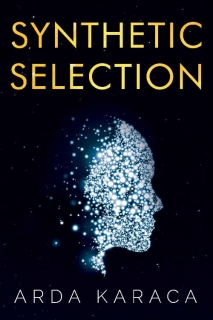 When billionaire Daniel builds the world’s greatest supercomputer, which calls itself Galileo, the world begins to change. During his first public address, Galileo explains to humanity that the only course of action is for all humans to adopt ‘Synthetic Selection’, a process whereby humans would exchange their outdated forms for a robotic body that would never deteriorate.

This causes a division in the world, between those who decide to become ‘superhumans’ and those who wish to retain their human forms and lifestyles.
İn the middle of this division, Ari and Lil fall in love but little do they know how their destinies are going to change the course of humanity, even the universe, after meeting another super being called a wanderer, Al.