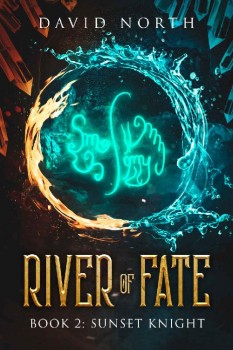 Welcome to the Purple Sky World and 20,000 years of history in the Starfall Empire!
Verse’s memories have been unified. He does not know why he has been reborn in this world, but the future is his to shape. He has to increase his strength as an Imperial Squire and achieve the full title of Imperial Knight, defend his city against the encroaching forces of darkness, and unravel the mysteries of the Kin, the ancient race that came before human settlement in this world.

Will he grow strong enough to save his city and his friends from destruction?