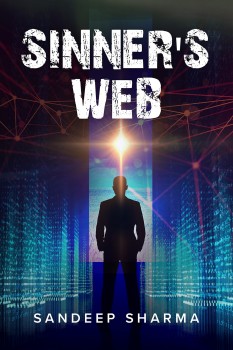 Akshay had really worked hard to make his online venture successful. But an affair with a coworker, Tanuja, disrupts his peace and leads to a strained relationship with his wife. Two employees of his company die under mysterious circumstances. A detailed investigation into their deaths reveals a possible link to a rogue software. The pattern behind their deaths point to Akshay and Tanuja being at risk.

Who is behind this rogue software? Is it all because of their karma ? Will faith save their lives?