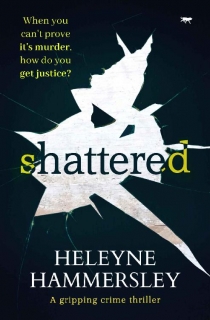 When you can’t prove it’s murder, how do you get justice?
DI Kate Fletcher is called to a gory crime scene just outside Doncaster. Julia Sullivan – a prominent right-wing local politician – has been murdered in her bath, her wrists and throat slashed with a shard of mirror. Despite the presence of a note, the death is clearly not suicide.

A second fake suicide is discovered near the village of Turton. At the scene, Kate is struck by the similarity of the note to the one at the Sullivan scene. Is it possible that the victims are connected?
When a third murder is uncovered, Kate realises she is on the hunt for a vicious killer, whose motive may well be buried in the past…