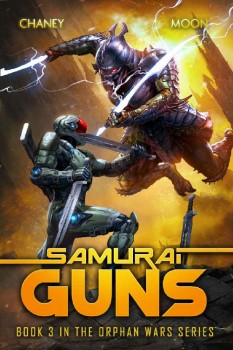 Betrayal costs lives. When the Dark Eye of the Hardrian Empire does it, you would be better off dead.

Abandoned on a sabotaged ship amidst the wreckage of an ancient space battle, Doctor Hank Murphy and his friends won’t last another day without a miracle. What they find instead is a frozen planet, a Prothean invasion, and a mysterious double agent named Axu.

But hope is not lost. Murphy still holds the secret key to technology that will change the war. Everyone wants it, and everyone will kill to get it. Leveraging the unique talents of his closest friends, Murphy is determined to find a way out of this mess, race back to Tamondran, and save the rebellion from multiple enemies.

The battle lines are drawn, and Doctor Hank Murphy is in it to win it. Someone has to save the Goliath Sector.