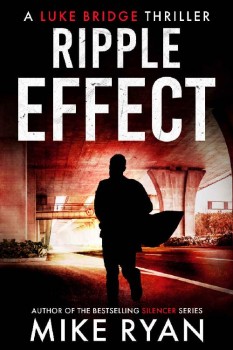 Bridge and Nicole are hired by a wealthy businessman to find his daughter, who’s been kidnapped. Ava Dermott has been taken by someone named Gemini, and Bridge follows the clues, with the case taking him back to an old place he’d rather not go.

But there’s something more to this case than meets the eye. It’s not a simple kidnapping. There’s something else at play. But will Bridge and Nicole find out what it is before it’s too late? Someone will get double-crossed. The question is… who?