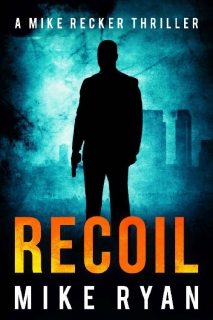 Recker’s weary, tired, and ready for a break. Believing that Recker might leave for an extended vacation, and instead of letting Haley fly solo for a while, Jones goes hunting to add another member to the team. He settles on a former CIA agent named Paxton Phillips.

They are all hopeful that Phillips will blend into the group as easily as Haley once did. Unfortunately, they are not so lucky. Phillips does not necessarily share the same beliefs as the rest of the team, and he instantly clashes with Vincent’s men.

Could this be the last anyone sees of The Silencer? Will he return to guide the new team into a new era? Or, will he ride into the sunset, leaving Jones, Haley, and Phillips to settle into their new dynamic?