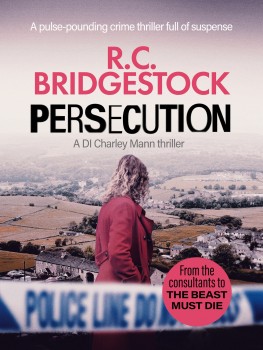 Lock your windows. Lock your door. And don’t look outside…
At the local university a series of incidents is raising alarm. Someone is breaking into students bedrooms through the windows.
But things get even more serious when a corpse is discovered on the outskirts of town. DI Charley Mann, dealing with her own problems, is drafted in to investigate. At first there doesn’t seem to be a connection, but Charley suspects otherwise.

Following the evidence draws Charley into a web of shady local characters struggling at the margins. It seems the break-ins are no random event. Worse, more lives are at stake.
On her own, and facing a stand off, Charley will have to find a way through. It’s either that, or more people will die…