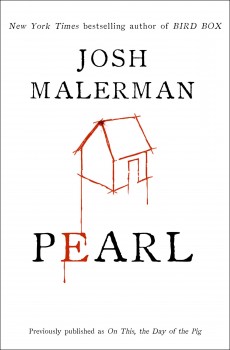 There’s something strange about Walter Kopple’s farm. At first it seems to be his grandson, who cruelly murders one of Walter’s pigs in an act of seemingly senseless violence. But then the rumors begin—people in town whisper that Walter’s grandson heard a voice that commanded him to kill.

And that the voice belongs to a most peculiar creature: Walter’s pig, Pearl. Walter is not sure what to believe. He knows that he’s always been afraid of the strangely malevolent Pearl. But as madness and paranoia grip the town and the townspeople descend on Walter’s farm with violent wrath, they begin to discover that true evil wears a human face. 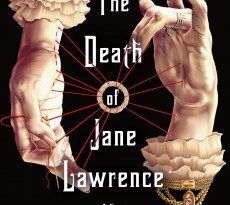 The Death of Jane Lawrence by Caitlin Starling

Children of Jade by Morgan Cole