On The Run by Clara Lewis 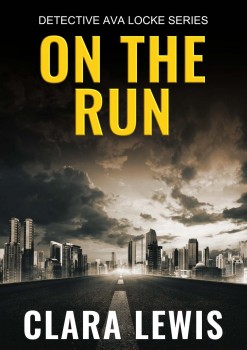 Ava had been suspended. For real this time.
They had been stuck in the safehouse, going through the same routine every day until she receives a phone call.
The bodies of two other students have been found. Ava and Oscar are convinced that this is the work of the same killer, but the pattern had been broken.

There was no symbol, and the murder weapon was right next to the bodies. Ava and Oscar are forced to let the case go and the case was ruled off as a normal homicide.
Ava discovers a slight similarity to a previous case and connects the two.
Meanwhile, the killer has gone silent.
What is the killer planning?