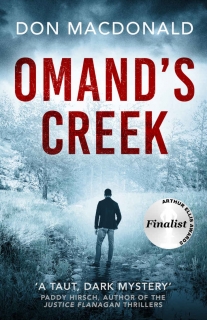 Jumping to conclusions can get someone killed! A young Indigenous woman has been brutally murdered, her body left on the banks of Omand’s Creek. Similarities with the murder a month earlier lead Detective Michael Shelter to believe he’s dealing with a killer preying on sex workers in Winnipeg’s large Indigenous community. He soon realizes he’s facing a far more cunning adversary than he’d imagined.

As he races to find the killer, Shelter uncover a trail of corruption, violence and long-held secrets that reach into the city’s elite. Along the way, he struggles to raise his defiant teenage daughter as a single father and come to terms with the reality of racism in the city and his own blind spots.

Get From DropGalax Get From UploadRAR