Of Roses and Kings by Melissa Marr 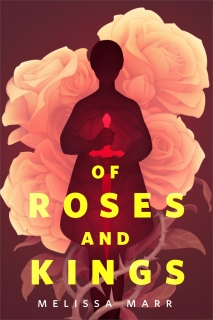 In this dark, skewed take on Alice’s Adventures in Wonderland, Alice is now the Red Queen, and her maid must tread the fine line between favor and blame in this strange world.

Melissa Marr is a former university literature instructor who writes fiction for adults, teens, and children. She is best known for the Wicked Lovely series for teens, the Graveminder for adults, and her debut picturebook Bunny Roo, I Love You.