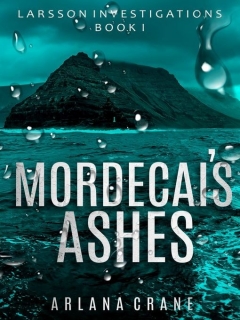 Karl Larsson is an out of work roughneck, home from the oil fields of Alberta and back on the west coast for the first time in years. His wife has left him and his future looks bleak. Becoming a detective is the last thing on his mind, but when Karl learns that he has inherited his estranged grandfather’s agency he decides to take a chance.

He doesn’t expect much action in a city as small as Victoria, BC, but Karl soon finds that Victoria is only the base of operations. His grandfather’s business took him across the length and breadth of Vancouver Island, and the Island is a world unto itself, with a culture all its own.

When a reporter from a national news agency asks him to investigate a drug running operation on the Island, Karl is drawn into a dangerous game. Finding the truth sounds simple in theory, but as Karl delves deeper he begins to realize that more than his life may be at stake.