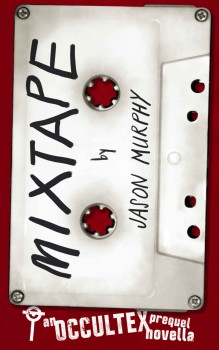 Clark Vandermeer is a renowned occultist in the employ of a dangerous cartel. Can he pull off one last con before he escapes to Texas?
Marianne “Rez” Reznicek just wants a promotion. Among the droogs and jackasses of corporate life, it’s the dead ones that annoy her the most.
Zeke loves killing monsters. He loves saving people from monsters. But sometimes, the people he’s saving get in the way. And sometimes, they have shotguns.

Three all-new stories set before the Occultex team came together!