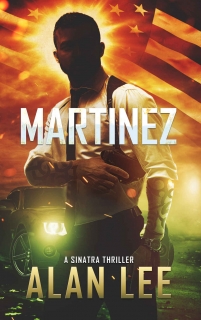 Manny Martinez has a history shrouded in secrets, a wake of destruction he hoped he could leave behind. But when his closest childhood companion locates him in America, that can only mean one thing–Manny didn’t run far enough.

To survive, he must embrace his past and outwit his old ally, now a professional hitman bent on revenge. He’s promised that Manny will only die after he watches his friends perish first. It’s a fight that will spill into the streets and demand an answer–how much does it cost to be a Martinez?