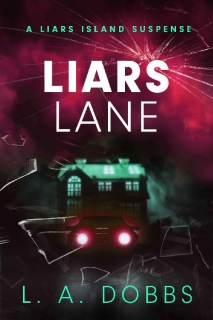 Nova Bell always thought the car crash that caused her parent’s death sixteen years ago was an accident. But now she’s not so sure. She’s been getting cryptic threatening messages ever since her teenage daughter, Ballad, did a school report about her journalist grandfather.

Too bad she’s not the only one who wants the past forgotten. And the other person will stop at nothing to silence the most precious thing in Nova’s world – her daughter Ballad.
Nova did what she had to do to protect her daughter once, will she be able do it again?