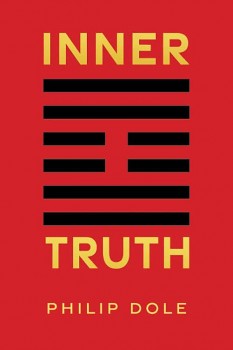 Tyler Pierce, a newly admitted attorney, visits his father’s Maui ranch for the first time and falls in love with Hawaii. He decides to start his solo practice right there in paradise. But he is determined to champion the underdog rather than be a flashy international lawyer like his father had been. However having lost his law license, his father wants Tyler to work with him, enabling him to return to his former business by using Tyler as the attorney of record for his deals. Tyler resists. He has been estranged from his alcoholic, domineering, disgraced and disbarred father since he ran over his best friend. Tyler doubts working with him is advisable or even feasible.

Then Lei, a Chinese woman from Amsterdam, walks into Tyler’s modest office above a surf shop needing counsel for her brother who has been arrested for using a false passport. This seeming minor matter balloons into a major one when Tyler learns the feds suspect Lei’s brother is a notorious arms dealer they have wanted to catch for years because Lei’s brother was carrying business documents that concerned the wanted arms dealer. Lei insists Tyler go to Amsterdam with her for a few days to gather documents proving her brother is not the arms dealer- all expenses paid and with a very big fee. Tyler needs the money to get his practice off the ground and prove to his father he can make it on his own.