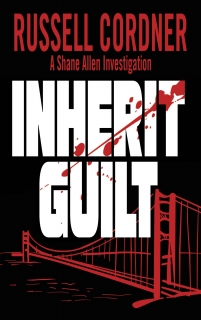 The Story Might Save His Career. If It Doesn’t Kill Him First.

Don’t call him a blogger. Shane Allen may have lost his byline at The San Francisco Journal, but at least he’s writing real news. And an old source going on the record is bound to put his feldgling online publication on the map.

Inspector Gail York is San Francisco’s first Black female homicide detective. She’s got a backlog of unsolved cases, a rookie partner, and an old school bigot refusing to retire. The last thing she needs is a sensational double homicide.

But when twins brothers are accused of killing their affluent parents, Shane’s source is silenced forever. And York gets the last thing she needs. In a race of innocence versus guilt, by the time either uncovers the truth it may be too late for justice.