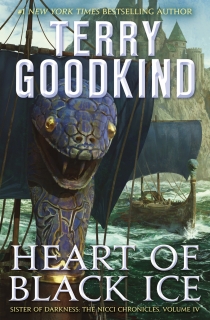 In the wake of the brutal war that swept the Old World in Siege of Stone, a new danger is forming along the coast. Taken captive by their enemies, King Grieve, along with Lila and Bannon are about to discover the terrifying force that threatens to bring destruction to the Old World.

The Norukai, barbarian raiders and slavers, have been gathering an immense fleet among the inhospitably rocky islands that make up their home. With numbers greater than anyone could have imagined, the Norukai are poised to launch their final and most deadly war.