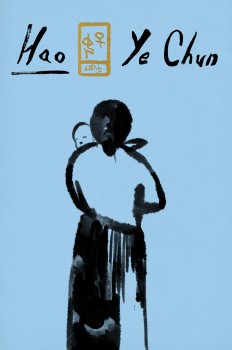 An extraordinary debut collection of short stories by a three-time Pushcart Prize winner following Chinese women in both China and the United States who turn to signs and languages as they cross the alien landscapes of migration and motherhood.

“The most common word in Chinese, perhaps, a ubiquitous syllable people utter and hear all the time, which is supposed to mean good. But what is hao in this world, where good books are burned, good people condemned, meanness considered a good trait, violence good conduct? People say hao when their eyes are marred with suspicion and dread. They say hao when they are tattered inside.”

By turns reflective and visceral, the stories inHaoexamine the ways in which women can be silenced as they grapple with sexism and racism, and how they find their own language to define their experience.

In ‘Gold Mountain,’ a young mother hides above a ransacked store during the San Francisco anti-Chinese riot of 1877. In ‘A Drawer,’ an illiterate mother invents a language through drawing. And in ‘Stars,’ a graduate student loses her ability to speak after a stroke. Together, these twelve stories create “an unsettling, hypnotic collection spanning centuries, in which language and children act simultaneously as tethers and casting lines, the reasons and the tools for moving forward after trauma. You’ll come away from this beautiful book changed.