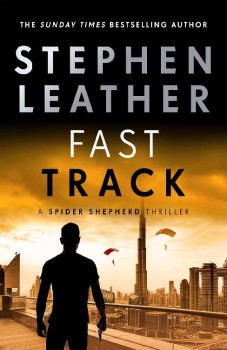 Who can you trust if you can’t trust the people tasked with protecting the nation?

Murderous jihadists have been crossing the English Channel, passing themselves off as asylum seekers. MI5 have been keeping them under surveillance, but what starts as a simple terrorist takedown goes badly wrong and dozens of innocent civilians are killed in the heart of London.

And the screw is tightened when a bomb takes out senior members of the Secret Intelligence Service.

Someone within the security services has been working to their own agenda, and only Dan ‘Spider’ Shepherd can identify the bad apple. His search for the rogue agent takes him to Turkey and then to Dubai, where his masters order him to carry out a breathtaking act of revenge.