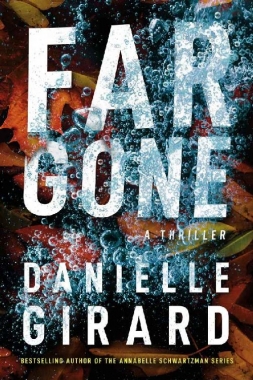 When a North Dakota couple is shot down in their home in cold blood, the sleepy town of Hagen wakes with a jolt. After all, it’s usually such a peaceful place. But Detective Kylie Milliard knows better.

Despite not handling a homicide investigation in years, Kylie is on the case. A drop of blood found at the scene at first blush promises to be her best evidence. But it ultimately only proves that someone else witnessed the murder—and the results are shocking: the DNA reveals a familial match to a crime involving local nurse Lily Baker from over a decade ago. This unveiling stirs new nightmares for Lily as she’s forced to reckon with the most traumatic time in her life.

Haunted by their pasts and hunting the killer, Kylie and Lily uncover hellish secrets and impossible truths, finding answers that put both their lives in jeopardy.