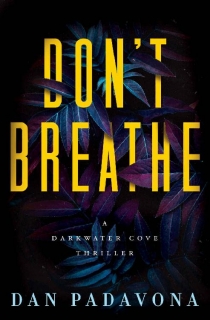 The authorities claim the serial killer doesn’t exist.
Only Darcy has the unwavering courage to follow his deadly trail.
One dead girl at a popular campsite. A second woman’s corpse tossed along a running trail. And unexplainable spider bites on both victims.
After the medical examiner concludes both women died from venomous spider bites, the police want to close the case. Then a third woman goes missing, and Darcy discovers a dangerous man linked to the three victims.
Is a murderer stalking the darkness?
While Darcy and Ketchum hunt an invisible killer, a crooked police officer from Darcy’s past throws roadblocks in front of them. Who is he trying to protect?
Darcy must catch a serial killer before sunset. If she fails, the woman dies.