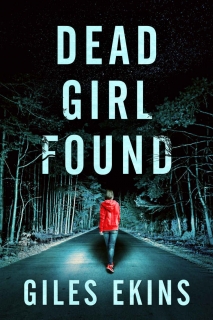 When 19-year-old Julia Jarrett accuses her father Donald of abuse, their relatives and friends are outraged. The problem is, Julia died some months ago from a heroin overdose. Her mother Janet is convinced that the accusing voice, heard during a spiritualist meeting, is that of her daughter. When Donald and Janet are both found dead, DCI Grace Swan is called in to investigate. But she has problems of her own; still grieving the sudden death of her partner and at odds with her superiors.