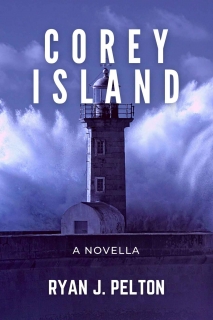 Some memories are worth leaving behind.
The Collins family headed to Corey Island for a needed vacation. But Derek Collins had another agenda. He wanted to grieve the death of Sarah Collins, his wife, and the mother of his two daughters. A mysterious death that happened on Corey Island years before.

When Derek talks to the locals about Sarah’s death, another side of his wife emerges. A side he knew nothing about. A dark side. These recent revelations forcing Derek to question everything he believed about their marriage. Derek wanted answers, and only Corey Island held the keys to the mystery.
Would Derek ever get sufficient answers and properly grieve the wife of his youth? Or spend the rest of his days wondering who was Sarah Collins?