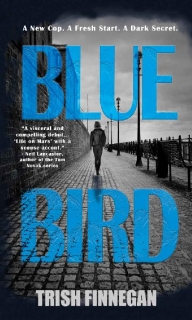 When young girls start to go missing, Sam finds herself at the centre of an investigation which goes far deeper than anyone expected, exposing divisions in both the community and the police force itself.
As Sam gets pulled further and further into the dark and seedy underbelly of her town, she finds herself battling against not only organised criminals and the prejudices of her new colleagues, but also her own demons.