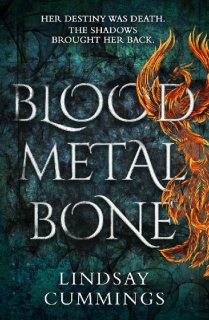 Wrongly accused of her brother’s murder, Sonara’s destiny was to die, sentenced to execution by her own mother. Punished and left for dead, the shadows have cursed her with a second life as a Shadowblood, cast out and hunted by society for her demon-like powers. Now known as the Devil of the Deadlands, Sonara survives as a thief on the edge of society, fighting for survival on a quest to uncover what really happened to her brother and whether he is even dead at all…