Beyond the Dragon’s Gate by Yoon Ha Lee 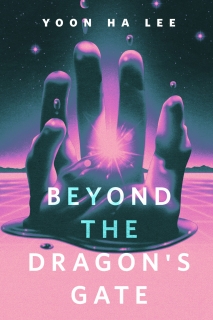 Former Academician Anna Kim’s research into AI cost her everything. Now, years later, the military has need of her expertise in order to prevent the destruction of their AI-powered fleet.

Yoon Ha Lee is an American science fiction writer born on January 26, 1979 in Houston, Texas. His first published story, “The Hundredth Question,” appeared in Fantasy & Science Fiction in 1999; since then, over two dozen further stories have appeared. He lives in Baton Rouge, Louisiana.