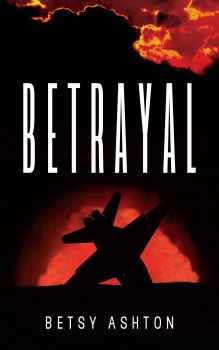 On December 1, 2007, over 70,000 fans gathered at M&T Bank Stadium for the annual Army-Navy game. Three Navy fighters roar into the stadium air space. One lags behind. The plane sputters. A wing dips. Cheers become screams when the fighter crashes into the tailgating parking lot outside the stadium and explodes. Was it pilot error? Suicide? Mechanical failure? Or worse?

Six fans from four different government agencies who knew the pilot—or thought they did—join a government task force to investigate.

Prior to the crash, a series of bombings on military targets occurs. Cameras capture a mysterious figure at the first two bombings the task force calls Fedora Man. Are the bombings and plane crash part of a larger pattern? The bombings escalate create a crisis as DHS, the FBI, NCIS, and ATF begin unravel multiple threads involving white supremacy, domestic terrorists, and antigovernmental militias. If they are connected, who is behind them? And why?