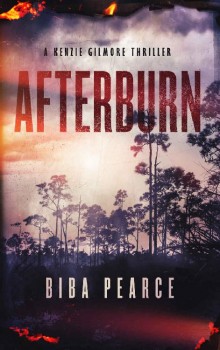 When missing heiress Natalia Cruz’s body is found in the Everglades, journalist Kenzie Gilmore is assigned the case. The victim’s husband begs her to uncover the truth about who killed his wife. Is she the fourth victim of a sexual predator stalking women in Miami, or is her killer trying to make it look like she is?
Ex-cop Reid Garrett doesn’t appreciate bodies turning up in his backyard. The Everglades is his turf. Four women in as many months. Determined to track down whoever is responsible, he reluctantly joins forces with Kenzie, a reporter with ties to the victim’s famous musician husband.

As they get closer to the truth, a shocking revelation turns everything on its head. Can Kenzie and Reid track down the killer before he claims another victim?